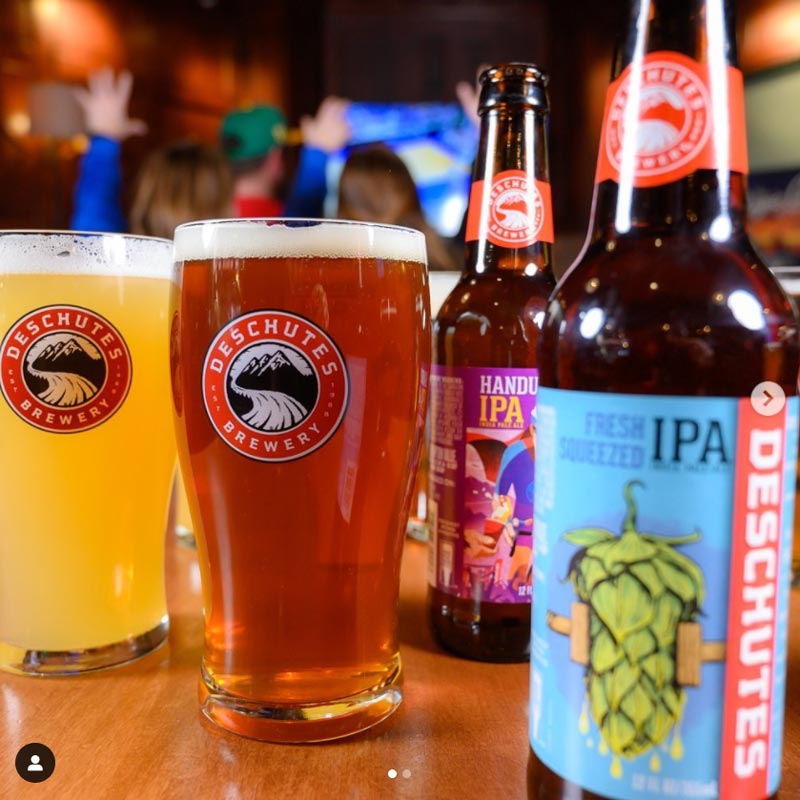 Originally established in 1988 in a small brewpub in downtown Bend, Oregon, the brewery was named after the Deschutes River (pronounced da shootz) flowing through Bend. With a belief that good beer brings people together, Gary founded The Deschutes Brewery & Public House as just that – a home for the public. A community gathering place, where friends, family and strangers could come together over some great food and a house-brewed pint of beer.

Today, the brewery sells more than 225,000 barrels of beer each year and is found in 32 states and even a few countries. Over the years, Deschutes Brewery’s expanded beyond the original pub with a brewery and tasting room less than a mile across town on the banks of the Deschutes River in Bend and a second pub in downtown Portland. And now in 2022 Deschutes Brewery has expanded to Mountain Bike Oregon!

Interested in enjoying Deschutes Brewery beer before & after MBO, read on for how to find the beer, gear, and beer-centric food. 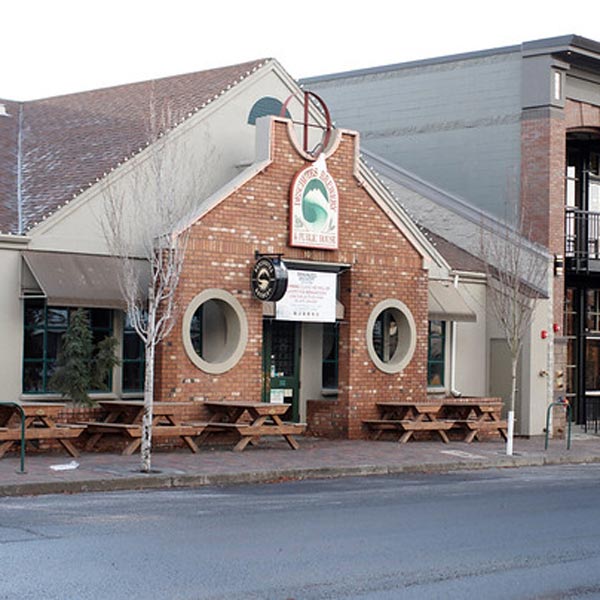 Deschutes Brewery’s original Public House, a vibrant fixture of the downtown Bend, Oregon scene since 1988. Not only were the very first beers brewed here, but it quickly became (& still is) a gathering spot for locals and visitors alike. 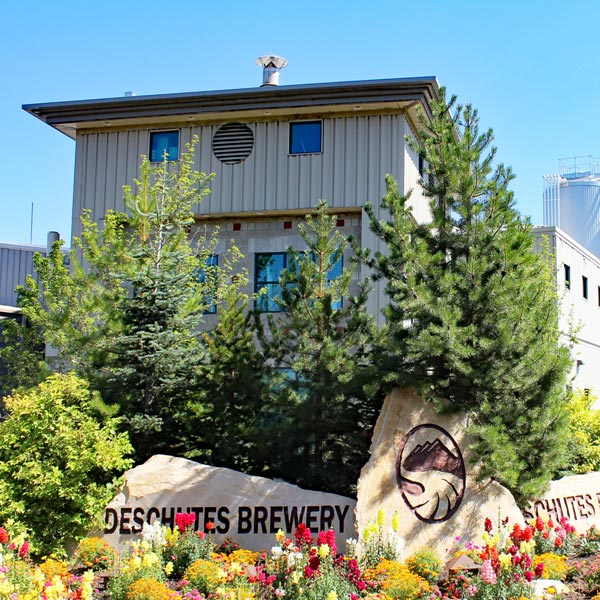 Come and enjoy some damn tasty beer straight from the source! Public tours are currently closed, but Deschutes is excited to open them up again as soon as it’s safe to do so. 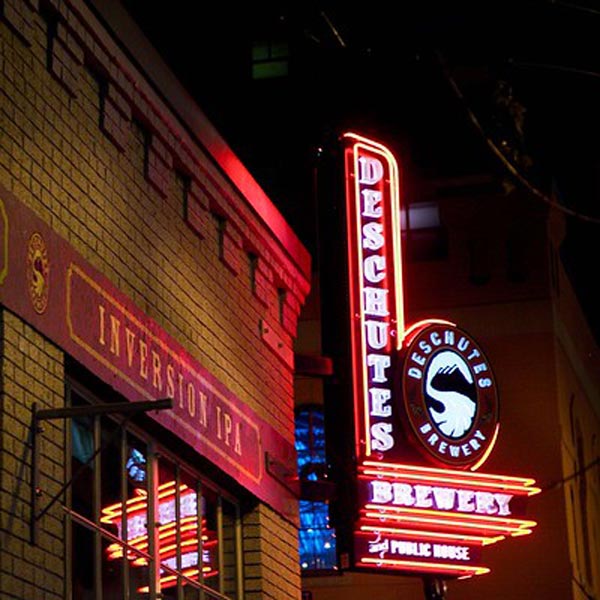 The heart of Portland’s Deschutes Pub’s with distinct Northwest style, a popular destination for great beer, delicious food and a relaxed urban atmosphere.

Register Now
Back to the top